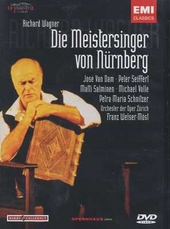 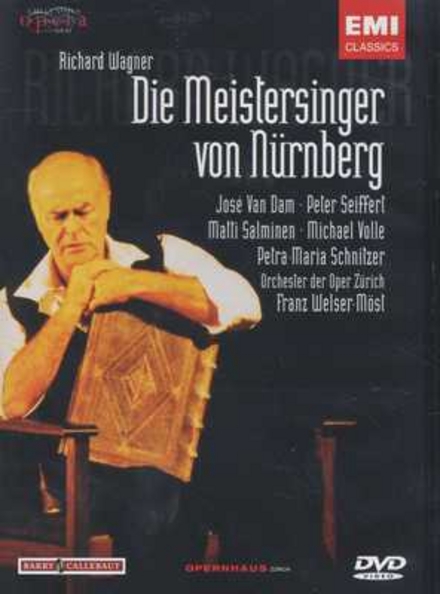 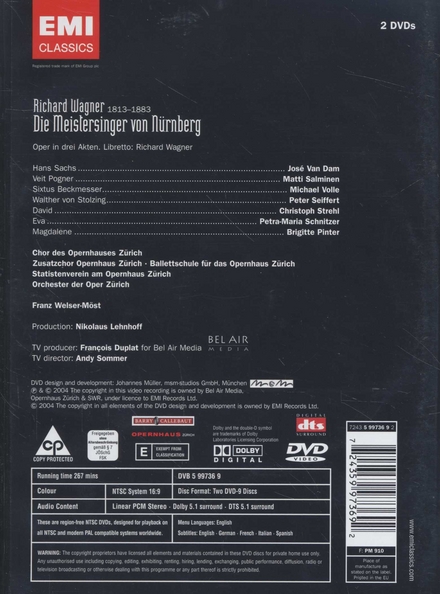 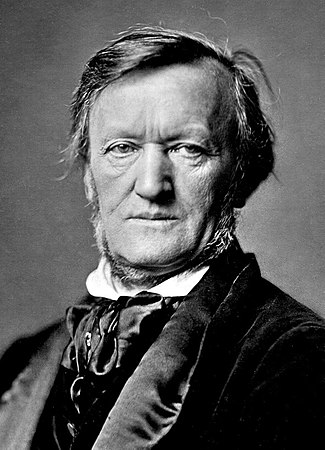 Wilhelm Richard Wagner ( VAHG-nər, German: [ˈʁɪçaʁt ˈvaːɡnɐ] (listen); 22 May 1813 – 13 February 1883) was a German composer, theatre director, polemicist, and conductor who is chiefly known for his operas (or, as some of his mature works were later known, "music dramas"). Unlike most opera composers, Wagner wrote both the libretto and the music for each of his stage works. Initially establishing his reputation as a composer of works in the romantic vein of Carl Maria von Weber and Giacomo Meyerbeer, Wagner revolutionised opera through his concept of the Gesamtkunstwerk ("total work of art"), by which he sought to synthesise the poetic, visual, musical and dramatic arts, with music subsidiary to drama. He described this…Read more on Wikipedia

Work of Richard Wagner in the library 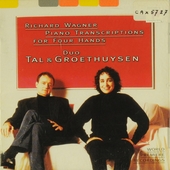 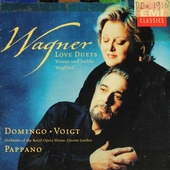 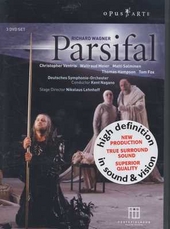 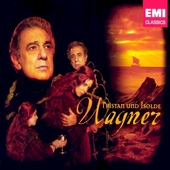 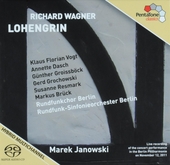 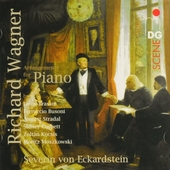 Wagner and the piano : arrangements for piano 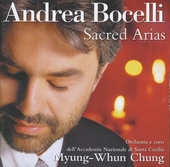 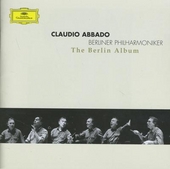 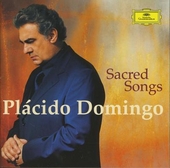 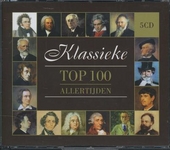 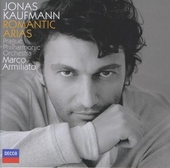 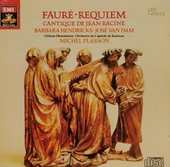 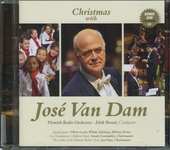 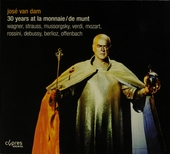 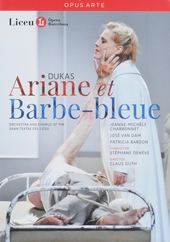 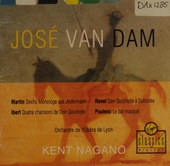 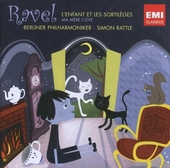 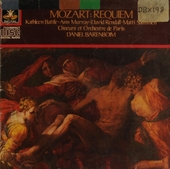 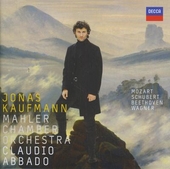