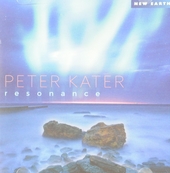 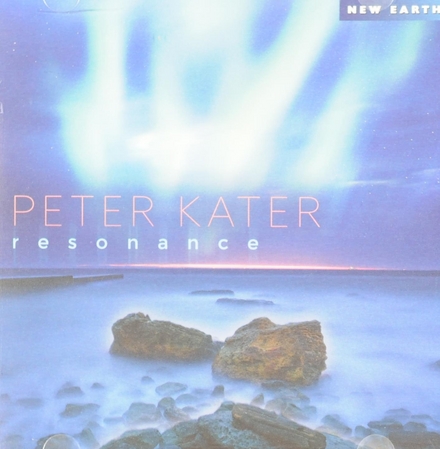 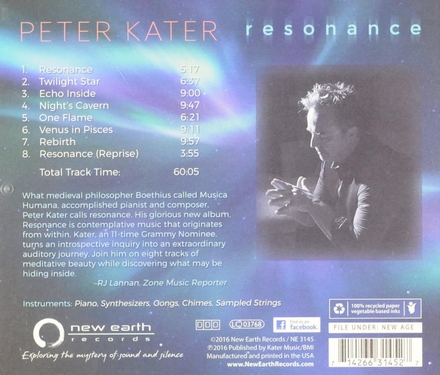 When he was four, he moved with his family from Germany to New Jersey. He studied classical piano at an early age. In 1977 when he was eighteen, Peter moved to Boulder, Colorado, where he spent thirteen years before moving to Virginia and later Los Angeles, building his own studio, and starting his own record label. His debut album, Spirit (Silver Wave, 1983), and those that followed reached the Top 20 New Age music chart at Billboard magazine. These included several collaborations with R. Carlos Nakai. He has also collaborated with Snatam Kaur, Michael DeMaria, Tina Guo, Nawang Khechog and Dominic Miller. His first Grammy Award nomination was for the album Red Moon (Silver Wave, 2003) for Best New Age Album. 13 more nominations followed with his first win coming in 2018 for the album Dancing on Water (Point of Light, 2017). Kater has sold millions o…Read more on Wikipedia

Work of Peter Kater in the library 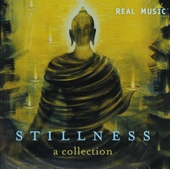