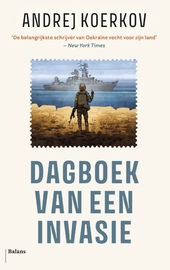 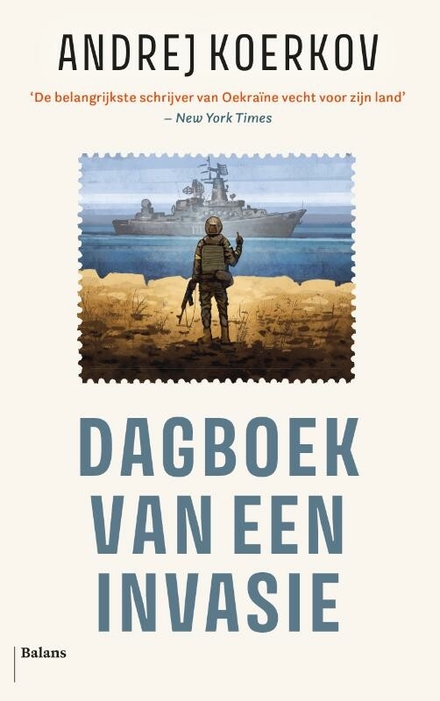 Andrey Yuryevich Kurkov (Ukrainian: Андрій Юрійович Курков; Russian: Андре́й Ю́рьевич Курко́в; born 23 April 1961 in Leningrad, USSR) is a Ukrainian author and public intellectual who writes in Russian. He is the author of 19 novels, including the bestselling Death and the Penguin, nine books for children, and about 20 documentary, fiction and TV movie scripts. His work is currently translated into 37 languages, including English, Spanish, Japanese, French, German, Italian, Chinese, Swedish, Persian and Hebrew, and published in 65 countries. Kurkov, who has long been a respected commentator on Ukraine for the international media, notably in Europe and the United States, has written assorted articles for various publications worldwide. His books are full of black humour, post-Soviet reality and elements of surrealism.

Life and …Read more on Wikipedia

Work of Andrej Koerkov in the library 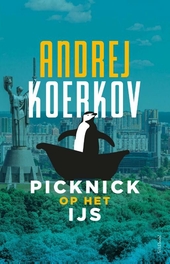 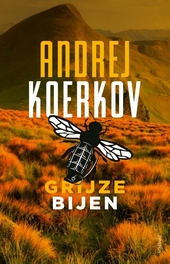